Mark van Beusekom of M&A-boutique Hogenhouck keeps ahead of the M&A bosses of ING and KPMG in number of deals. The statts of MenA.nl, the Dutch leading authority on deals, shows that.

July 2017, MenA (source: the leading authority on M&A deals in the Netherlands)

Mark van Beusekom of corporate-finance-house Hogenhouck advised in a total number of nine deals in the first half year of 2017, which six deals have been registered within MenA. He stays ahead of  Rob van Veldhuizen of ING (5 deals) and Danny Bosker of KPMG (4 deals) in total number of deals. Van Veldhuizen is head of the Dutch M&A-team of ING and Bosker his counterpart at KPMG.

The number one position is a nice reward for the 10 year anniversary of M&A boutique Hogenhouck. In 2007 Mark van Beusekom (picture) founded Hogenhouck with business partner Rik Stikkelbroeck.

The Hague based M&A boutique (sponsor of football club Royal HVV, ten times champions of the Netherlands) has advised in several transactions for Gilde and Infotheek. Van Beusekom advised Gilde Equity Management in the acquisitions of e-Care Solutions and Nedercare. With Infotheek Group he realised a double wow. Infotheek bought Centralpoint from Greenfield Capital Partners and Scholten Awater from Saphin Investment Group

M&A-bosses of ING and KPMG Rob van veldhuizen-also number two in the league table to value-this year was involved in five deals, one of which is billions of deal. He was advisor of American investor KKR in the acquisition of Q-park for 2.95 billion euros. His team is also enabled by Bencis Capital Partners in the acquisition of fuel distributor Pitpoint and sale of Utility Group to Waterland.

Danny Bosker – also number three in the league table – also realised a multibillion deal. He advised the Japanese Toyota Industries in the acquisition of Vanderlande of investor NPM Capital. He also advised on the sale of toilet paper manufacturer Van Houtum to WEPA and the acquisition of CB Group Netherlands by PCI. 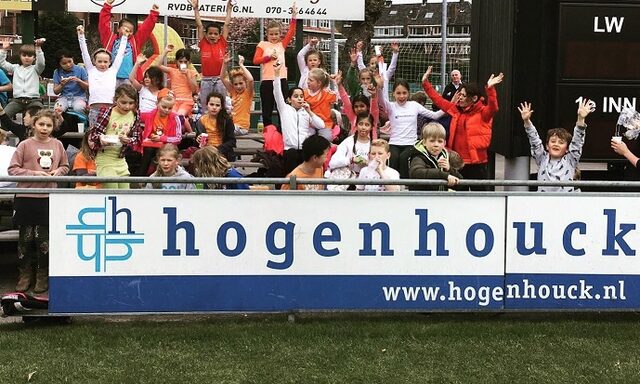